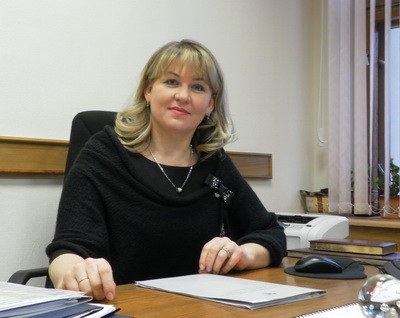 In 1992 graduated from the law faculty of the Belarusian State University, in 2011 – Academy of public administration under the aegis of the President of the Republic of Belarus with specialty in ”State administration of the national economy“.

In 1992 – 2012 worked in the Ministry of Justice of the Republic of Belarus on various positions, including from June 2008 – a head of the department of unified state register of legal entities.